To some, daring to ask might seem dangerous and like a threat to look dumb, innocent, ignorant or ridiculous.
Very few people are willing to show their vulnerability in order to ask, learn, grow or achieve something.
Thousands of misunderstandings a day grow out of proportion precisely because no one had the courage of being direct and asked about what is going on.
Thousands of people stay stuck in mediocrity for fear of raising their hands and ask if there is a better opportunity for them, for their family or for their life.
Thousands of couples break up because they weren’t capable of looking into each other’s eyes and ask if they were happy and what could they do to grow their relationship.
Thousands of parents fight with their children because they rather preach to them than ask what they need.
Thousands of travelers get stuck in small uncomfortable seats in a plane because they thought they would not be taken seriously if they ask for a free up grade.
Thousands of students fail to pass their classes just because they rather give the impression of knowing everything instead of asking their teachers to repeat the class for them.
And thousands and thousands of people are left with the intention of doing something just because they did not dare to ask if they could do what they wanted to do.

Dare to ask! There is no such thing as a dumb question; there shouldn’t be such a thing as an unanswered question (even if the answer is not always what we wanted it to be).

I’ve learned that the having the courage to ask always has its rewards.
Ok, I admit that some times the answers we get are not necessarily what we were expecting, but more frequent than not, they are.

In my case, some of the things I’ve gotten as a result of asking are: 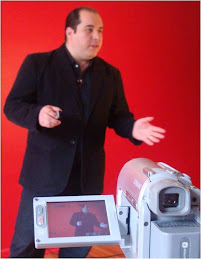 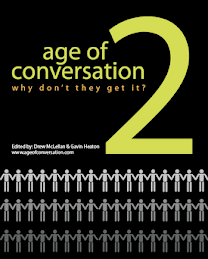